Hello once again, urban thinkers! Planning Times™ is back again with another issue to keep you on the hook for some really interesting concepts in the planning fraternity! Last month we released a really interesting issue on what the market value of planners was. This time, however, we are taking a little detour. We thought for the next couple of issues, we would like to clear some concepts that are commonly used, although not completely understood. One of those concepts to be addressed was the different types of city theories that exist today.

We wanted to let all our readers know about the different types of cities that most planners, authorities, and markets talk about. We constantly hear the word city with a multitude of prefixes; sustainable, smart, green, equal, etc. Most of the terms are also used interchangeably. We would like to bring clarity to these terms so that you can differentiate and truly perceive what your city would look like if any of the prefixes were added to your city's vision!

We will be exploring the different types of cities, and also providing you with some interesting links to know more about the discussed types of cities. We will be covering some of the following types in the issue: Equal Cities, Gender Equal Cities, Smart Cities, Sustainable Cities, and Green Cities. We hope this issue adds clarity to your knowledge about the different cities of tomorrow. And do not hesitate to tell us your views about the newsletter, the content, and our mascot Terra the Turtle.

Hope you enjoy the issue and stick with us till the very end!

Cities of the Future

The future city is designed around natural features and forces, protecting wildlife habitat and natural resources. Based on a unified vision for the region, the city is compact and dense to limit impacts on the ecosystem. In a densely developed hub, sustainable land use within and outside its borders helps people thrive by providing water, food, and recreation. High-capacity transit reduces emissions and speeds commute times. Buildings incorporate natural elements and are largely modular, leading to faster production with less waste. Spaces can quickly transform to meet changing housing, industrial, or business needs. Shared spaces and amenities increase human interaction and allow for smaller and micro-size homes. Community-wide activities aim to foster a sense of belonging and social equality. Neighborhoods are designed to meet most daily needs within a 10-minute walk. Varied housing types draw mixed-income communities; people of all economic strata can live close to work. Future cities are composed of a series of urban hubs: dense developments connected by high-speed rail. The regional ecology dictates where and how hubs grow; city centers move inland, away from rising seas.

Seven countries in Europe started sharing their best practice policies and practice for gender-equal spaces followed by the concept development of ‘gender-equal cities’ by URBACT (European exchange program for sustainable urban development). The components of equal cities include governance, representation & participation, economic equality, public services, planning & public space, and migration integration. Achieving gender equal cities includes recognition of various genders and the level of vulnerability of each group as well as under subgroups. This should be followed by designing policies and spaces by keeping in mind their needs and vulnerabilities.

The current era is flooded with ongoing developments across Indian cities. These developments were widely unknown and mostly non-existent before the Smart Cities Mission was launched in the country. This mission gave a boost to urban areas in surmounting the hurdles of growth. More than anything, the mission has made it possible to idealize the cities with a vision of complete transformation. The influence is so much that "Smart Cities" have become the "talk of the town" in contemporary times. Even the people living on streets can identify the interventions like electronic parking poles, intelligent LED street lights, multi-level car parking, cycle tracks, open gyms, solar rooftops at commercial spaces, smart metering of electricity, public bins, ICT based waste collection, etc. in their localities. These initiatives are nothing but the elements which impart a "Smart" character to the cities, hence making them "Smart Cities". Therefore, to put the concept in the simplest of words, it can be said that Smart Cities are ones that drive economic growth and improve the quality of life by harnessing technology to achieve smart outcomes.

In recent years, the global focus is shifting towards sustainability and the challenges of climate change. Along with this, a hybrid concept of green cities is gaining momentum. The term ‘green’ has various meanings and can be related to energy, safety, sustainability, the environment, and so on. The green city concept was developed by the 'green city and infrastructure group' at the Institute of Housing and Urban Studies. The concept focuses on environmental performance and efficiency. It is a culmination of concepts in energy, climate change, and infrastructure efficiency along with the pillars of sustainability. The IHS framework also has an indicator-based approach to assess cities on the green city concept. There are four entry points that the indicators assess; energy efficiency covering the utilities part of urban life, existing greenery, urban green spaces covering health and wellbeing, and environmental equity and resource usage.

Sustainability is perhaps one of the most commonly misunderstood terms of present times. Not just the common public, but even the like-minded professionals often use the term interchangeably with other adjectives. Owing to the wide spectrum of aspects that it entails, the common notion of sustainability is therefore usually lost in translations. In literal terms, it refers to using the resources judiciously from the perspective of future generations. But in reality, it brings along the ideas of sufficiency, effectiveness, and resiliency of its counterparts. With the true translation of its meaning, an entity can be rightfully called Sustainable. Hence, on the same lines, a "Sustainable City" is one that has an equitable distribution of resources, an amicable administrative structure to monitor the same, a strong economic forefront to withstand the changes, a political will to conform to changing times, and a deep-rooted environmental sensitivity among its citizens. A sustainable city doesn't just go about catering to the present population, rather it goes strong with keeping an eye on future predictions in all the possible aspects.

Inclusive planning, put in simple words, can help build societies that are safe, stable, and just where everyone would have equal, can grow with access to all facilities and services, contribute to the fullest of their potential. It is important because excluded groups like the older people, disabled, youth, and indigenous groups would be able to voice their opinions and concerns. Inclusive cities can help to answer some of the important questions of our cities. It can help to identify how the capacity of cities be enhanced to facilitate social inclusion and counteract socio-spatial divisions. It helps to recognize and rehabilitate deprived areas and can help to prevent the formation of new slums. It defines the roles of local, regional, national, and international institutions and networks that play to promote good urban practices and policies of inclusion. It also provides the answer to what support can local governments do to foster a socially inclusive city.

Climate resilience is not about making development in a new way. It is about adding climate variability and change considerations to the planning and development framework to ensure long term sustainability and preparedness towards climate change. It entails strengthening of city systems and city planning. A resilient city is one that has developed capacities to help absorb future shocks and stresses, to maintain the same functions, structures, systems, and identity. Climate-resilient cities have the capability to reduce and manage the negative impacts of climate change because these cities have planned and factored these changes in their development goals and planning. They utilize climate information to identify climate stressors typical to their cities/regions. They prepare and implement strategies to reduce the vulnerability of population and city systems. They also adapt to change, preparing, and responding to disasters, mitigating GHG emissions. 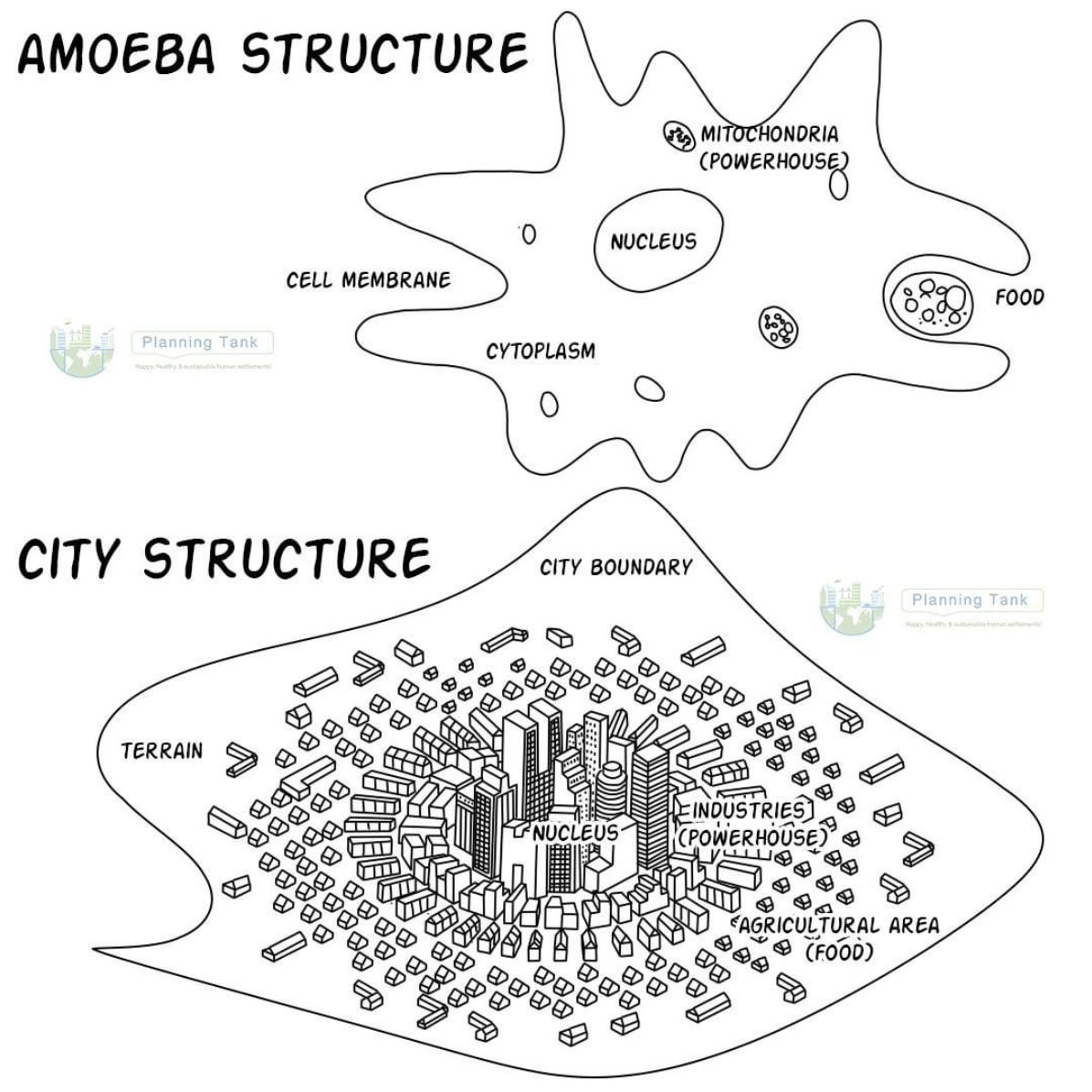 City as a biological entity